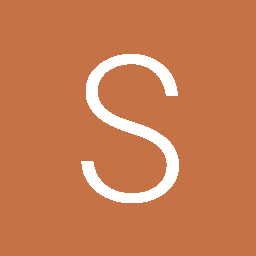 Hi - so in our post-build command, we have a script that analyzes error messages and adds some messaging so the user can better understand what happened during the build. We are using step.setErrorMessage(string) to append to the original error message, but I don't think it is saving. Is there anything we need to do to make sure the text we set in step.setErrorMessage() actually saves back to the step/build? I haven't seen a "save()" function anywhere for either build or step.

Post build command will not affect build status and step messages. You may consider to call your command in a step instead of post-build script.

So is there a way to alter a step's error message after the build has run without it being a step inside the build itself?

Like if I load the build, iterate through the steps, change the error message and then save the build back to the DB, will that work?

Yes you can do that by direct modifying the build object, something like below:

So will that work if I do it inside a post-build command? So if I did it inside buildToBeModified's post-build script (in Advanced Setting) it would work? Or at that point has the build not really saved back to the DB and whatever I do will be overwritten?

Yes you can do that in post-build script as build has already been saved at that point. Your changes will not be overwritten. 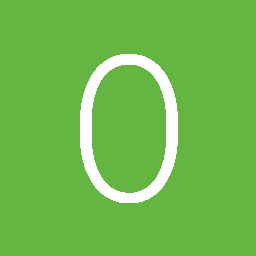 I have an "execute script" step. And I use groovy and assertions to check things. But I try to avoid Java's long and implicit error messages, and I tried to modify the step error message with the function:

In the step log, the "step.getErrorMessage()" does show "something went wrong" - it's the logger.warn output from the last line.
But when the build is finished, the Email still only contains "ERROR - Step 'master>{the step's name}' is failed: java.lang.AssertionError:...", and it does not contain the customized String. Same for the error message in the build overview page.
How to override this?

Instead of calling step.setErrorMessage(error_message) directly, throw an exception with the error message to tell QB explicitly that something is wrong: