Repository not checking out correctly #3821 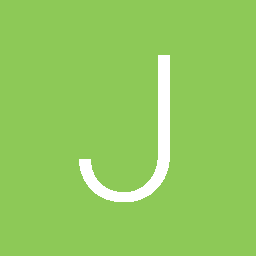 I have a configuration that has a build condition scripts where it modifies a variable that is being used as the Change Number in a Perforce repository.
But when the build automatically runs, the log states that is checking out an older number revision instead of the one that the build condition script changed, and when you check the build variables the change number variable is fine, and seems like the repository didn't update correctly.

QB determines the revision for checkout at snapshot taking stage (defined in advanced setting of configuration), which happens before checking build condition. You may script the snapshot taking script to do something like below:

The problem is that I'm getting the change number on the build condition script, is there any way to make the snapshot be took after or before a step of the build runs?

You may call below statement after changing the change number:
repositories.get("repo name").setRevision(null);
This will force QB to re-take snapshot.