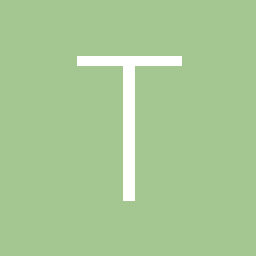 We have a build script that tries to grab perforce change descriptions from a variable. A problem we've seen rarely is that builds fail because change descriptions in perforce contain the special string ${some_thing_unrelated_to_quickbuild_but_important_to_code} and this will throw an exception trying to extract a variable within a variable. Is there a way to set/parse a string without treating these characters as a secondary parse markup? How would you suggest resolving this problem, short of telling developers to stop putting this string in change descriptions?

When storing the description in variable, replace all occurrences of '{' with '{'. For instance: