How can we notify commiters after promotion to another config? #4339 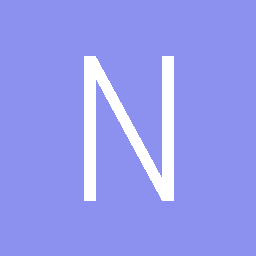