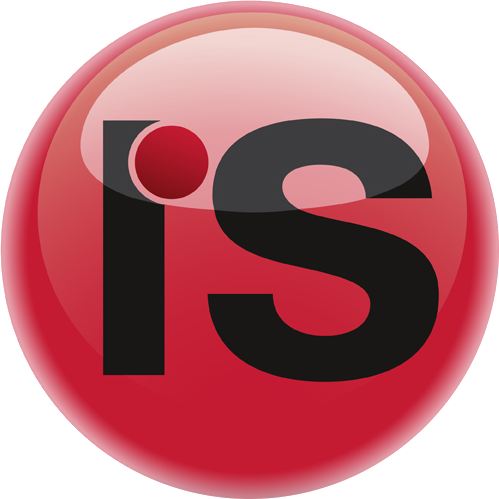 We have three build nodes (Windows Server). Node-1 and node-2 are identical and a bit older and weaker. Node-3 is one year old and therefore has a better performance. (more CPU and memory)
Until now we had the Node Preferences Settings set to "Prefer least loaded node" and therefore node-3 was selected very often.
Out of about 130 builds per day, 20 each are on nodes-1 and node-2 and 90 builds are on node-3. This behavior is plausible

To reduce the load of node-3, we wanted to distribute the builds equally on all three nodes and therefore I changed the Node Preferences Settings to "Prefer least used node". But now, nodes-1 and node-2 share almost all the builds and on node-3 only five builds are running.

I cannot understand this behavior

QB counts least used since start of the agent. Since node-3 has taken a lot of builds previously, node-1 and node-2 will take most of builds now. To fix the issue, you may restart all of these three nodes (can be done from grid page).