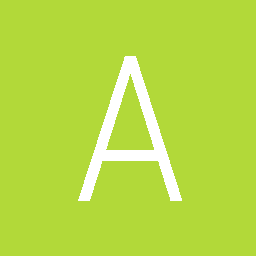 Hi,
I have a bash script similar to the one below:

If the same script is used in a Bash step, it will fail since it expects a QuickBuild variable within ${}. 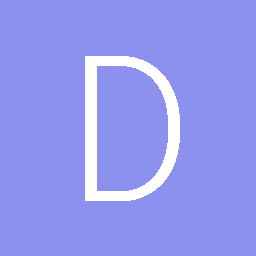 This is described in the API documentation:

"When enclosed within script markers, any '}' character in the script itself should be escaped, for example:

"Similarly, all sequences of "$!{" will be replaced with "${" without script processing. This provides a means of embedding a literal "${" in the field.

Thanks for the clarification